Description:
Previously operated by Liandri for commercial transport at the edge a worm hole, this abandoned space station has been taken over by the Necris. Converting the deep space travel stasis pods to be used for the necrification process and reprogramming the indigenous robot crew, the station now functions as a potent Dark Walker delivery system for the Necris. The station is highly effective due to the stability of the platform which is attributed to the Liandri proprietary reverse gravity ring that rotates around the station.

Comments:
The idea behind this one is that this is where the drop ship from HeatRay originates. You can see the drop sequence on one of the control room monitors as it is happening in the level. This is first and foremost a Kismet based level which can affect performance especially on lower end CPU’s. It is also fairly intense graphics-wise. I improved performance quite a bit but this is generally going to be for high end machines. Have fun finding creative ways getting to the redeemer! 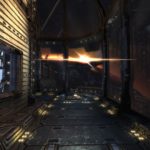 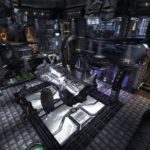 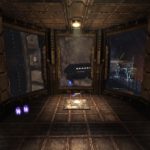 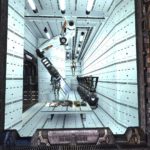 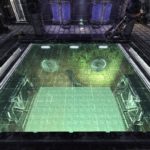 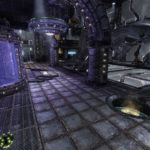 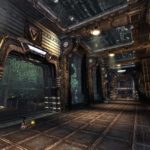 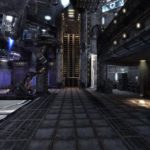 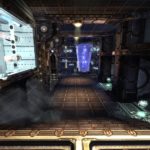 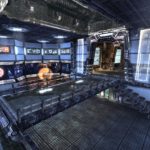 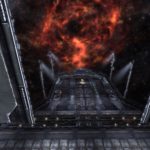 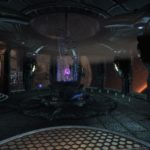 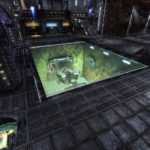 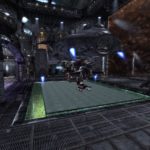 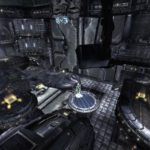 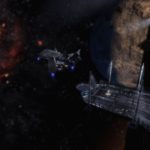